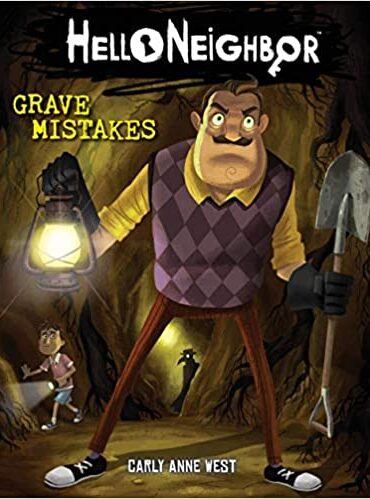 As construction begins on the Golden Apple Amusement Park, Aaron Peterson is becoming increasingly worried about his father. Working late nights in his study, Aaron's dad seems to be fraying at the edges-pushing, and sometimes breaking, the laws of engineering with his new schematics. And with the added pressure he's under to complete the park by this summer, Aaron can't help but feel his father's inventions are doomed to end in tragedy once again.But his fears over his father's work are complicated by a dark discovery: a network of tunnels running underneath the town of Raven Brooks. Where do they lead? And what dark secrets about his family's past will he uncover there?Don't miss this newest installment in the Hello Neighbor series, which features blueprints and secret documents throughout, to help readers unwind the mysteries at the heart of the games.